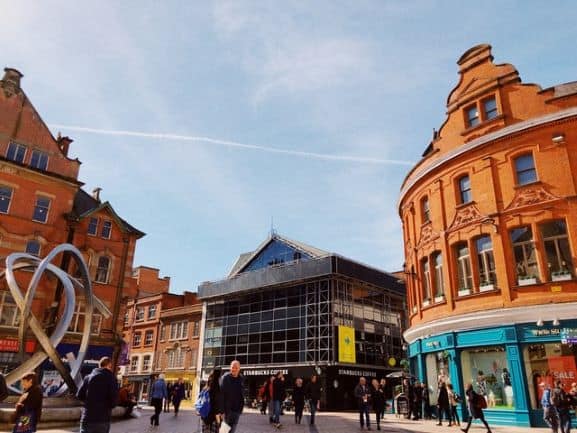 Some British people may be able to sponsor family members under a more favourable immigration regime rather than under the much stricter rules of the domestic UK immigration law.

So, in other terms, if a British national, born in Northern Ireland, wishes to sponsor his wife to come to the UK, he will only need to prove his residence in the UK and his relationship with his spouse. There will be no need to fulfil a financial requirement, knowledge of English, etc.

Family members of those dual British/Irish nationals can apply to enter the UK under the EU Settlement Scheme. The new provisions will be implemented from 24 August and will apply to those individuals who will be residing in the UK by 31 December 2020, when the Brexit transition period will come to an end. The EU Settlement Scheme will then close on 31 June 2021.

To qualify the person must meet the following requirements:

(iv) was born in Northern Ireland and, at the time of the person’s birth, at least one of their parents was:

If you have any questions relating to the above rule changes, do not hesitate to contact a Breytenbachs consultant for further assistance.