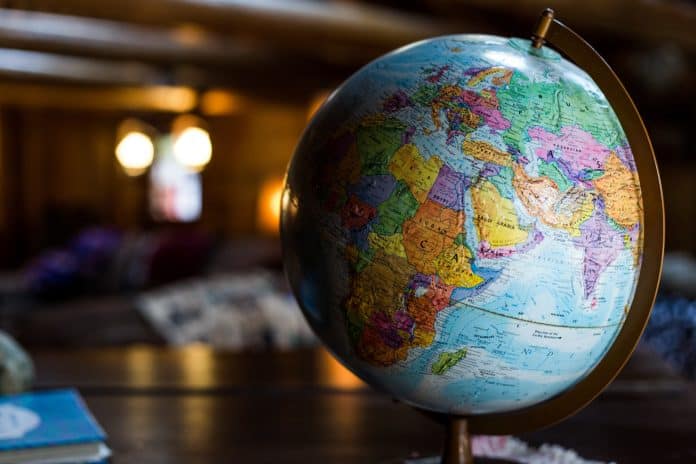 The UK immigration system will change over the coming months, and the UK Government has several changes planned. Breytenbachs has compiled below some of the changes to the immigration landscape that our clients can expect.

Some of the changes one has to expect and plan for are;

The UK Government said that the only new visa they will introduce to come into effect before the end of the Brexit transition would be the Global Talent visa. Applicants can apply for this new highly skilled visa since 20 February 2020. The cost of application for this visa is £608.

Persons who have a background in STEM subjects, and who get an endorsement by a relevant and competent UK body, will be able to apply for this visa. Probably the biggest advantage of this visa is that you do not need to have a job offer in the UK.

Skilled workers who are looking to live and work in the UK will benefit from some nice changes in the pipeline. The UK Government is looking to introduce several changes to the Skilled Worker route;

One of the most surprising amendments to the route will be that applicants will be able to trade some characteristics. However, they still have to reach the required 70 points to qualify to apply.

Some characteristics will not be tradeable;

Some of the characteristics that will be tradeable include;

Applicants will thus, in effect, be able to trade certain characteristics such as the specific job offer and qualifications, against lower salaries, etc.

The UK Government said they do not want to make the new immigration system too complex for the skilled route, but will refine the route with time.

The UK Government has made it very clear that they are not planning to introduce any low skilled or temporary work routes. They are adamant that British business has to adapt.

The Government also said that it believes that the 3,2 million EU nationals currently in the UK under the EU Settlement Scheme, should be able to fill the lower-skilled positions in the UK market.

They also believe that the Seasonal Worker Scheme for Agriculture and the Youth Mobility Scheme that are open for certain countries will fill further gaps in the lower-skilled market.

Students, Innovators, and other Specialist Occupations

A points-based system will still cover overseas students. As long as a student can prove that they have an offer at an approved educational institution, can speak English at the required level, and can support themselves, they will be able to apply.

The range of other immigration routes available to specialist occupations, such as the Innovators, Ministers of Religion, Sportspeople, and Artists, will open for EU citizens at the end of the transition period.

The existing family routes, such as the Ancestral route, fall outside of the Points-based system, and it seems that these routes will stay in place.

We recommend that you contact us if you have any doubts about your immigration status. Please feel free to contact us.