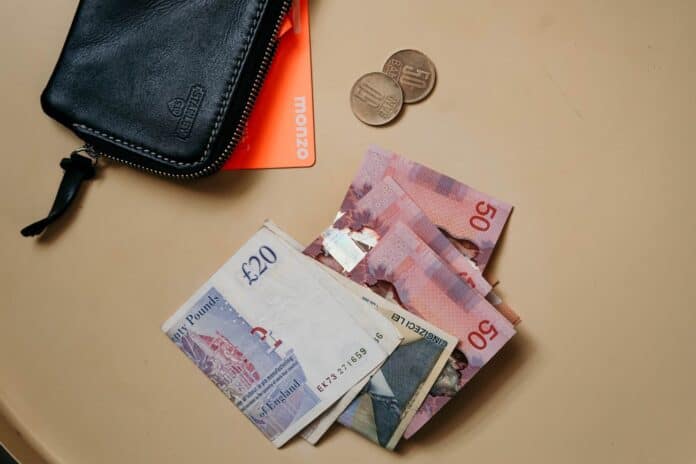 The LPC made the recommendations against the backdrop of a tight labour market where unemployment is at a record low and vacancies in the UK remain high. The Chair of the LPC, Bryan Sanderson, said that the increases would support the wages and living standards of low-paid workers. He said they are confident that the UK economy will absorb these increases. Especially, in light of the high vacancy rates and tightness of the UK economy.

The increase in the UK minimum wage is the largest increase since its introduction in 2016. For a full-time worker working at the minimum wage, the increase would mean nearly £150 more per month!

The National Living Wage or NLW is the statutory minimum wage for workers in the UK aged 23 and over. There are different wage rates for younger workers.

How will the New Minimum Wage benefit Overseas Workers

The announcement of the new minimum wage is good news. It shows that the UK Government is serious about its commitment to reaching its target of two-thirds median earnings by 2024. Two-thirds of median earnings will benefit all overseas workers in the UK. Better wages and salaries will allow workers a higher living standard.

The fact that the UK Government has accepted the recommendations shows that the UK labour market currently has several vacancies. Overseas workers wanting to work in the UK can thus be assured that there are openings in the labour market and opportunities await.

How Breytenbachs can help you to work in the UK

There are many different immigration routes available to overseas workers wanting to work in the UK. Clients are often surprised to hear that they qualify for some of the advantageous permits and visas that will allow them to work in the UK.

UK Immigration Breaches – Why Honesty is the Best Policy

UK Spousal Visa – All you need to know!

The Breytenbachs London Office is Moving