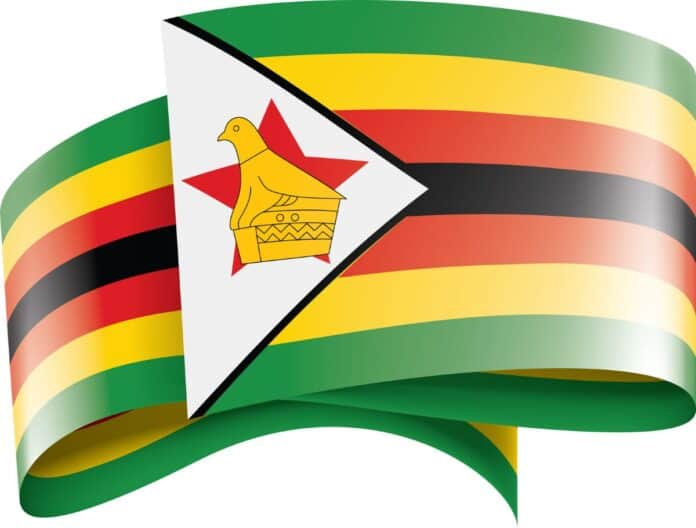 Do you have a British Nationality claim via Southern Rhodesia? Breytenbachs receive many inquiries from people born in or who lived in what is now Zimbabwe. These clients think they may have a claim to British nationality as Zimbabwe was once a British colony. The position is complex, but limited opportunities do exist! The situation is unlike Northern Rhodesia, now Zambia.

Breytenbachs have set out the position below in layman’s terms.

Before 23 September 1923, Southern Rhodesia was a foreign place under British jurisdiction and a British protectorate. From that date, it was in UK law part of the British dominions and a colony until full independence in 1980. However, from 1949 it was treated as an independent Commonwealth country with local citizenship under the British Nationality Act 1948. In the period from March 1958 to December 1963, this occurs through it being part of the Federation of Rhodesia and Nyasaland.

Thus the position of Southern Rhodesia was similar to, say, Canada or Australia. But these opportunities exist for British citizenship or other forms of UK citizenship:

Breytenbachs can conduct a thorough assessment of your British nationality claim prospects using our systematic process. We produce a report quickly and cost-effectively.  Our report sets out all nationality events relevant to an outcome. It explains which laws have brought these events about, such as the acquisition or loss of nationality. The evaluation looks at both existing British nationality and the potential to acquire British nationality by a grant.

Changes to the British Nationality Act 1981 are expected near the end of this year.

Such changes mean that some avenues to acquiring British nationality may be ending.  So we suggest establishing your prospects as soon as possible.

How Breytenbachs can help you

The Breytenbachs British Nationality Status Trace service ensures that you can get a considered opinion with a quick turnaround. If you want to do a British nationality trace, do not delay. Contact us today.